These flowers have history. The Hydrangea genus includes between 70 and 75 species of ornamental plants. They’re native to the south and east of Asia and they’ve been cultivated since long ago as an ornamental plant in Japan. Starting in the middle of the 19th century they were introduced to other parts of the world. 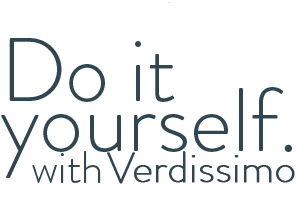 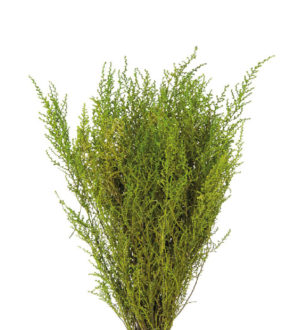 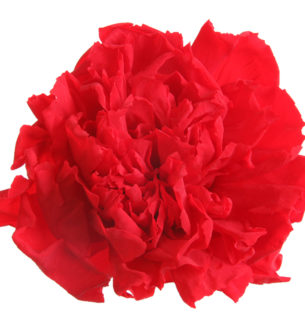 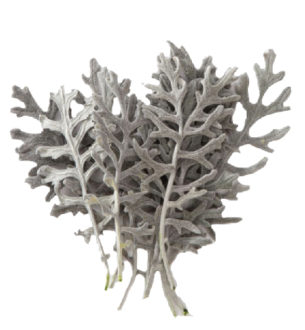 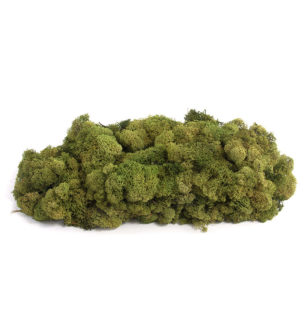 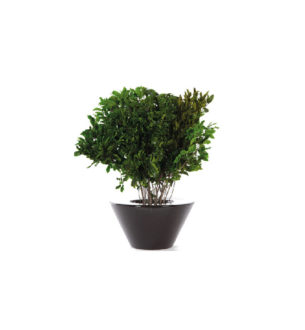 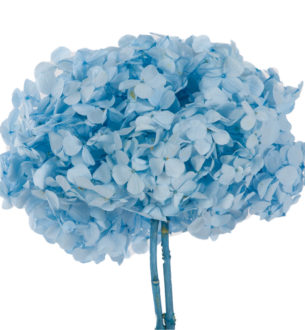 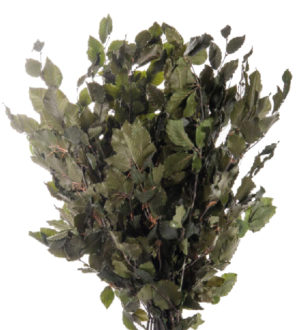